3 Day Film Challenge 2015: Horror Edition
This film was made for the 3 Day Film Challenge 2015: Horror Edition, part of the San Jose International Short Film Festival in San Jose, CA. On October 2nd, 11 teams were assigned a specific sub-genre of horror, a specific prop or character, and had to include those elements in a 3-6 minute short film.
This version is identical to that of my submitted version, but this one now includes opening credits and slightly more clean end credits.
My required elements were:
Genre: Hitchcock (in the style of Alfred Hitchcock)
Prop: Cowboy Hat
All teams were required to include a postcard from the festival as well.
Director, Editor, and Director of Photography:
Christian Pizzirani
Assistant Director:
Evelyn Huynh
Sound: Adam Wagner and Adam Weinstein
Writers:
Kevin Miller
Christian Pizzirani 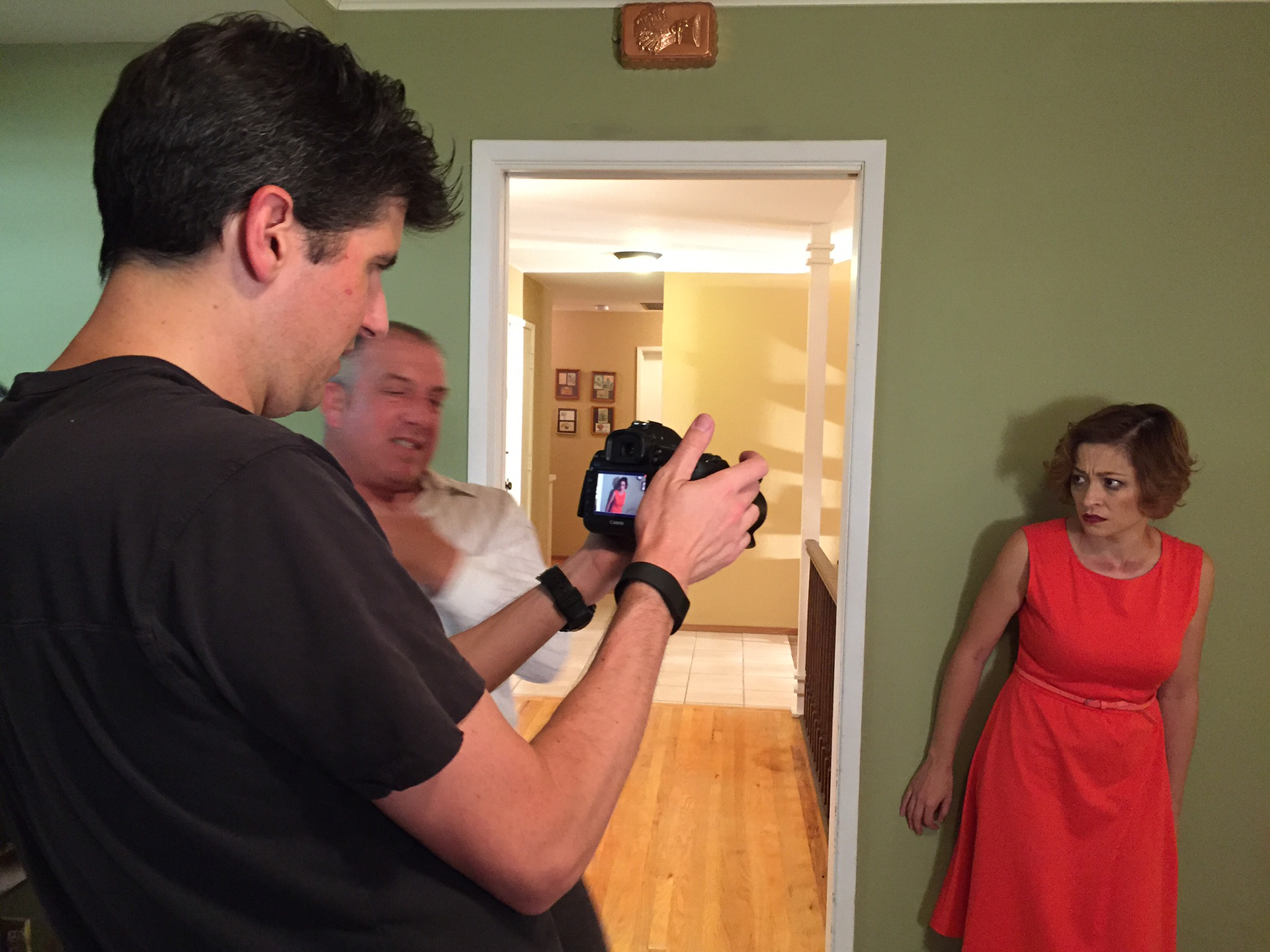 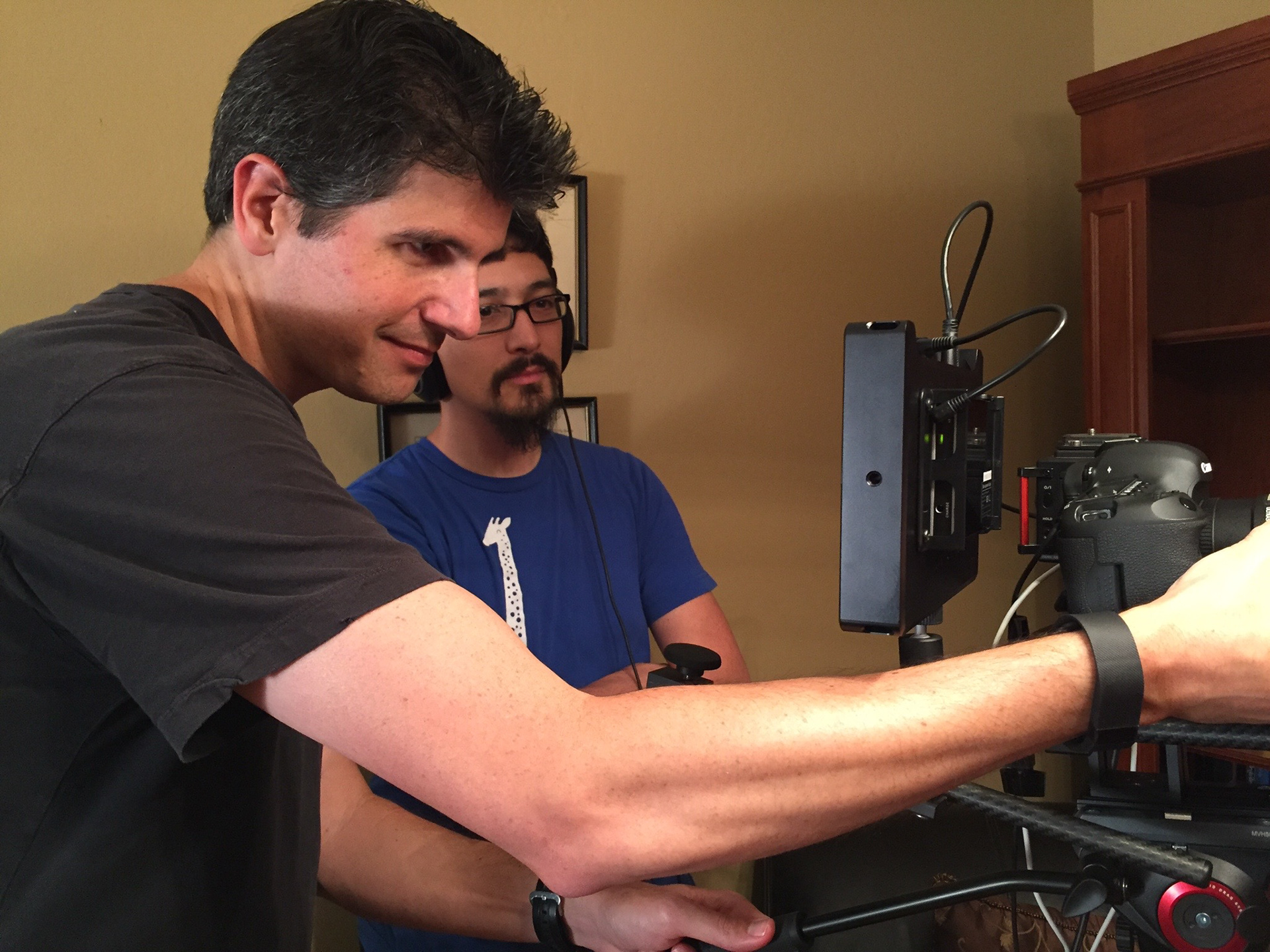 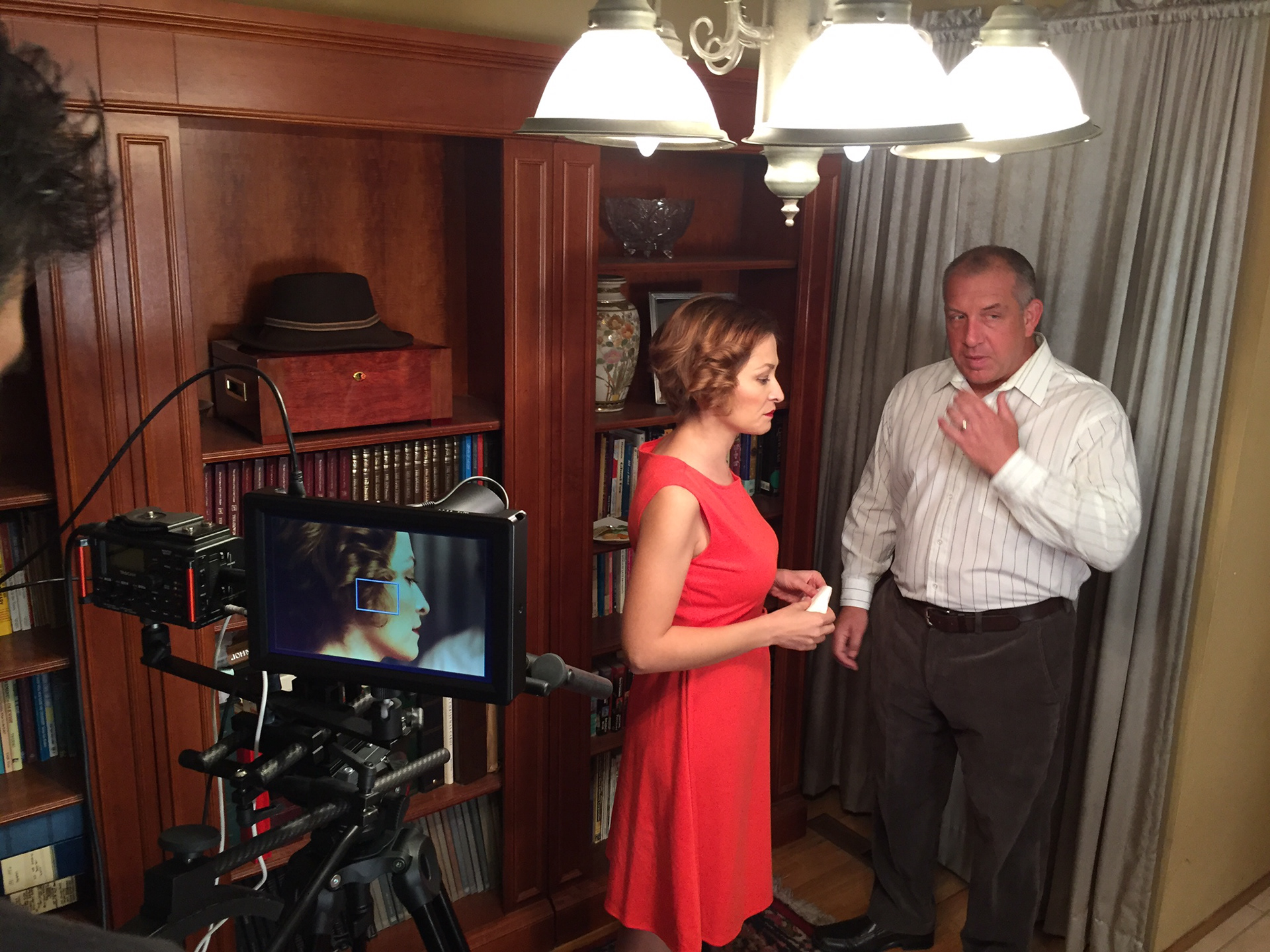 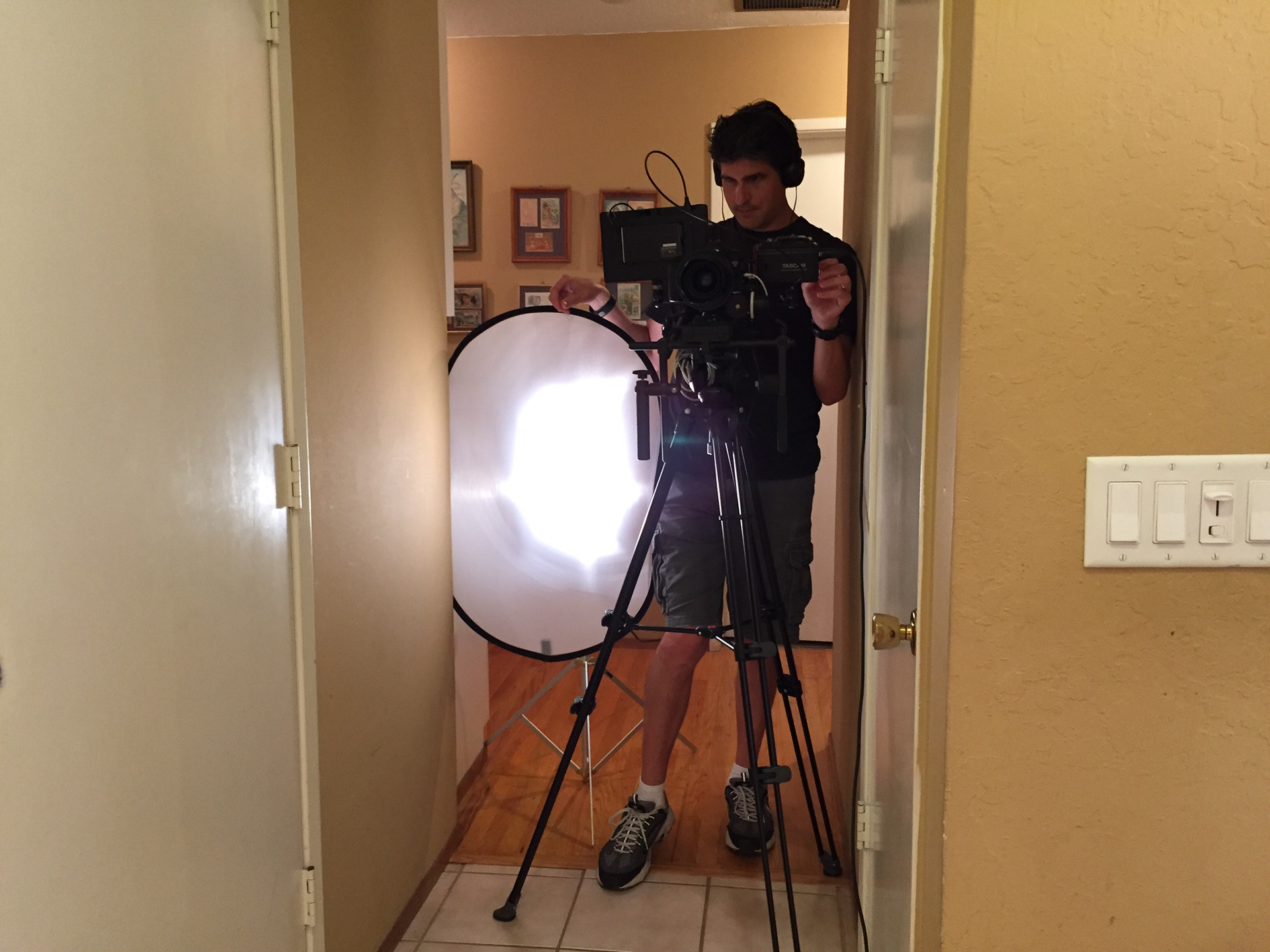