HOW WILL YOU ESCAPE?
Produced entirely during three days, from November 10 to 13, 2017, this was our entry in the Four Points Film Project, an online film competition spanning 77 hours. At the start of the competition, Friday evening, we were emailed a list of requirements and genre. Myself and Kevin Miller went straight to writing and finished in the early hours of Saturday, so that we could shoot during the day. With a somewhat small window to shoot in our location, we wrapped up by Saturday evening, allowing for editing all day Sunday and Monday.
The intent was always to have a sci-fi film that evoked a feeling of uncertainty. What is this thing stalking the lead characters? Why is it there, and what will it do to them? Inspired in part by films like Jaws and Signs, the plan was to always show the alien as a silhouette, so it had to look creepy and scary enough without actually seeing much of it. My wife was the real hero here - Evelyn stayed up all Friday evening and into Saturday morning in order to construct an alien "costume".
We had a lot of fun with this one, working to make something that builds tension, with a heightened creep factor.
The required elements were the following:
Genre: Sci-fi
Character: Albert or Abigail Park, Veterinarian
Line: You're destined for greatness.
Prop: Cookbook
Directed by Christian Pizzirani https://twitter.com/brunojohn
Assistant Directed by Evelyn Huynh https://twitter.com/sleepyeve
Starring
Ivette Deltoro - https://twitter.com/Ivydeltoro
Erin Southard - https://twitter.com/erinmonster
Kat Tran
Lighting by Phong Quach
Sound by Gino Villamaria
Assistant Camera by Monica Alegre
Written by
Kevin Miller - https://twitter.com/THEKevinMiller
Christian Pizzirani
Shot on the Sony FS5 with Rokinon lenses.
Behind the scenes photos: 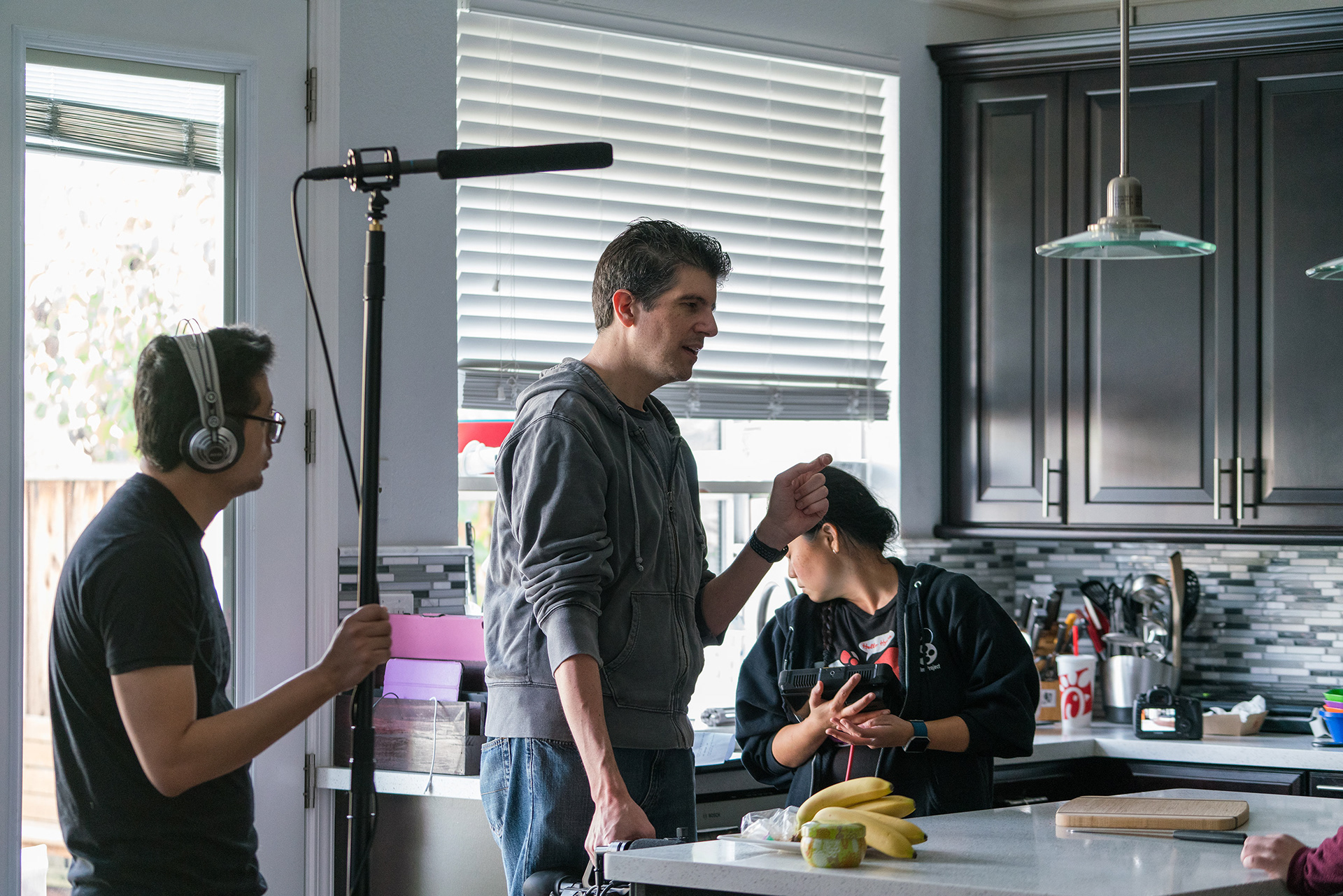 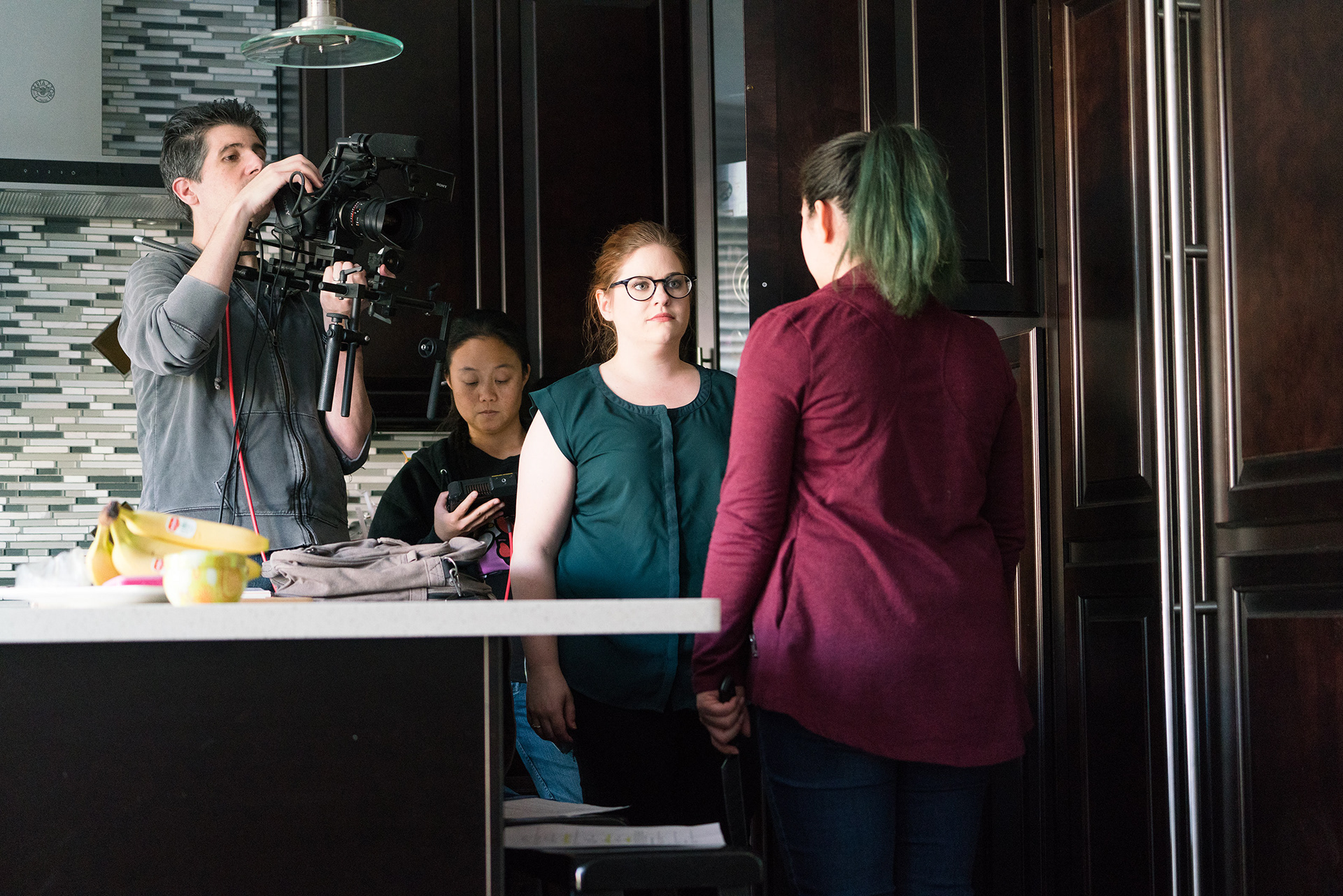 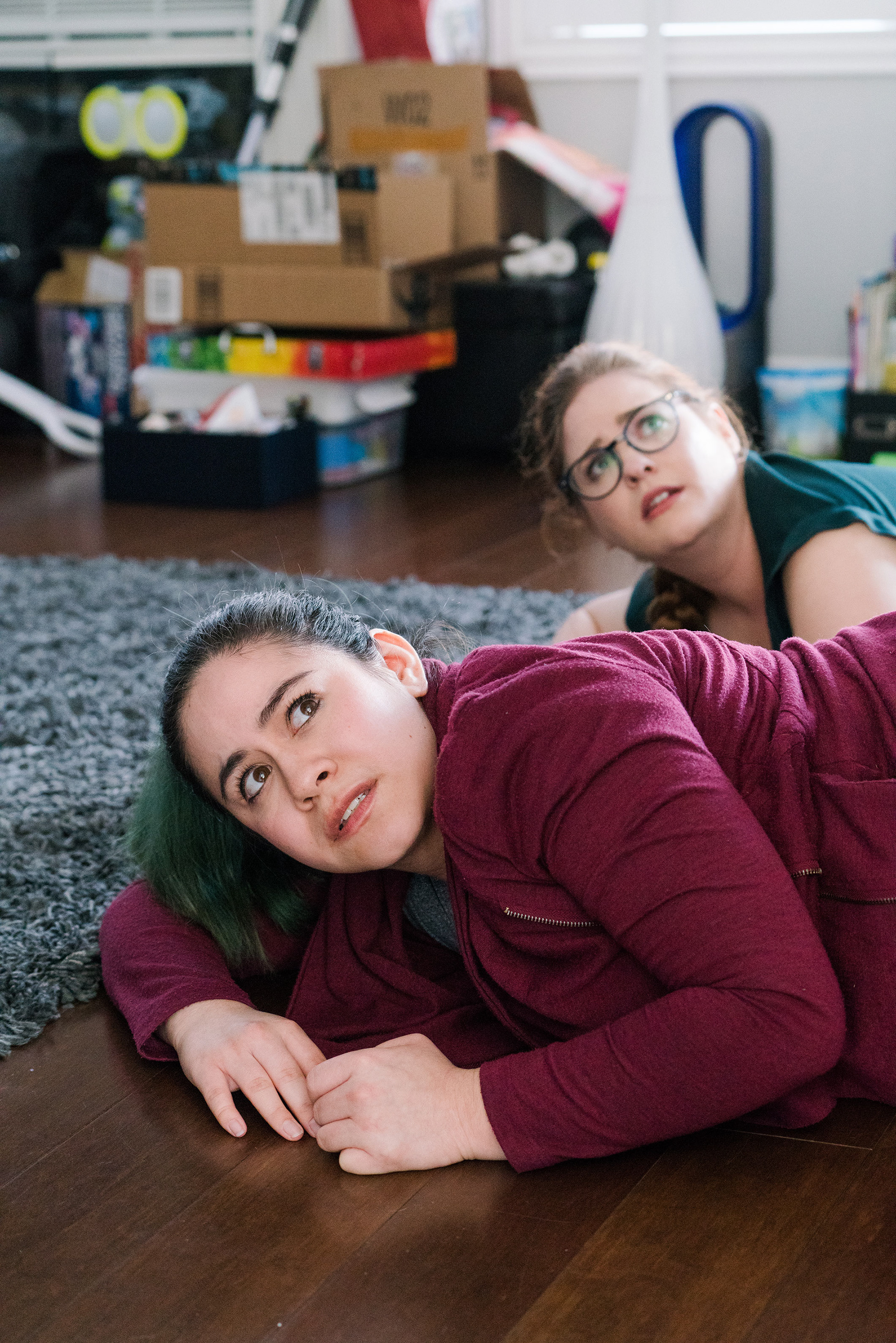 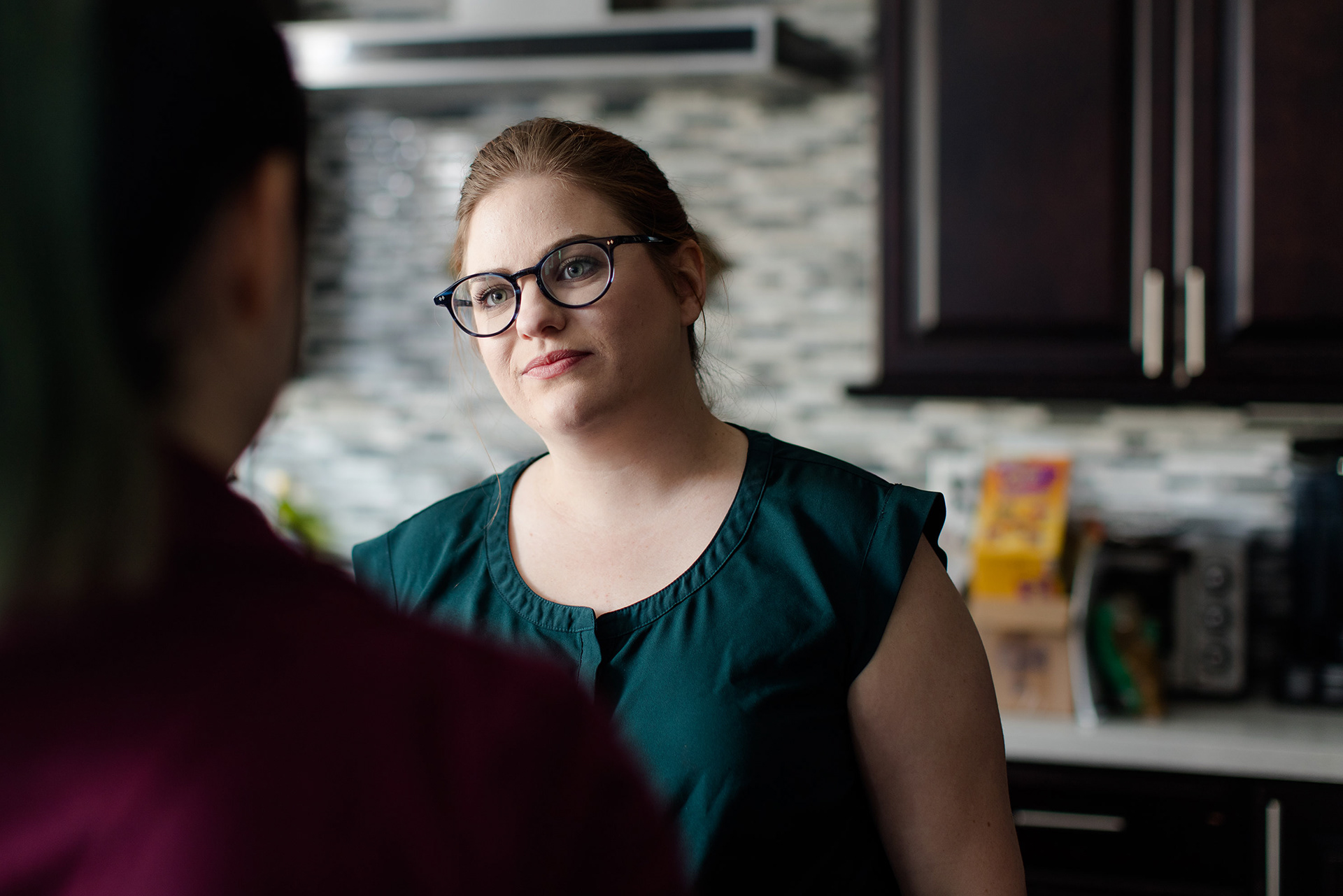 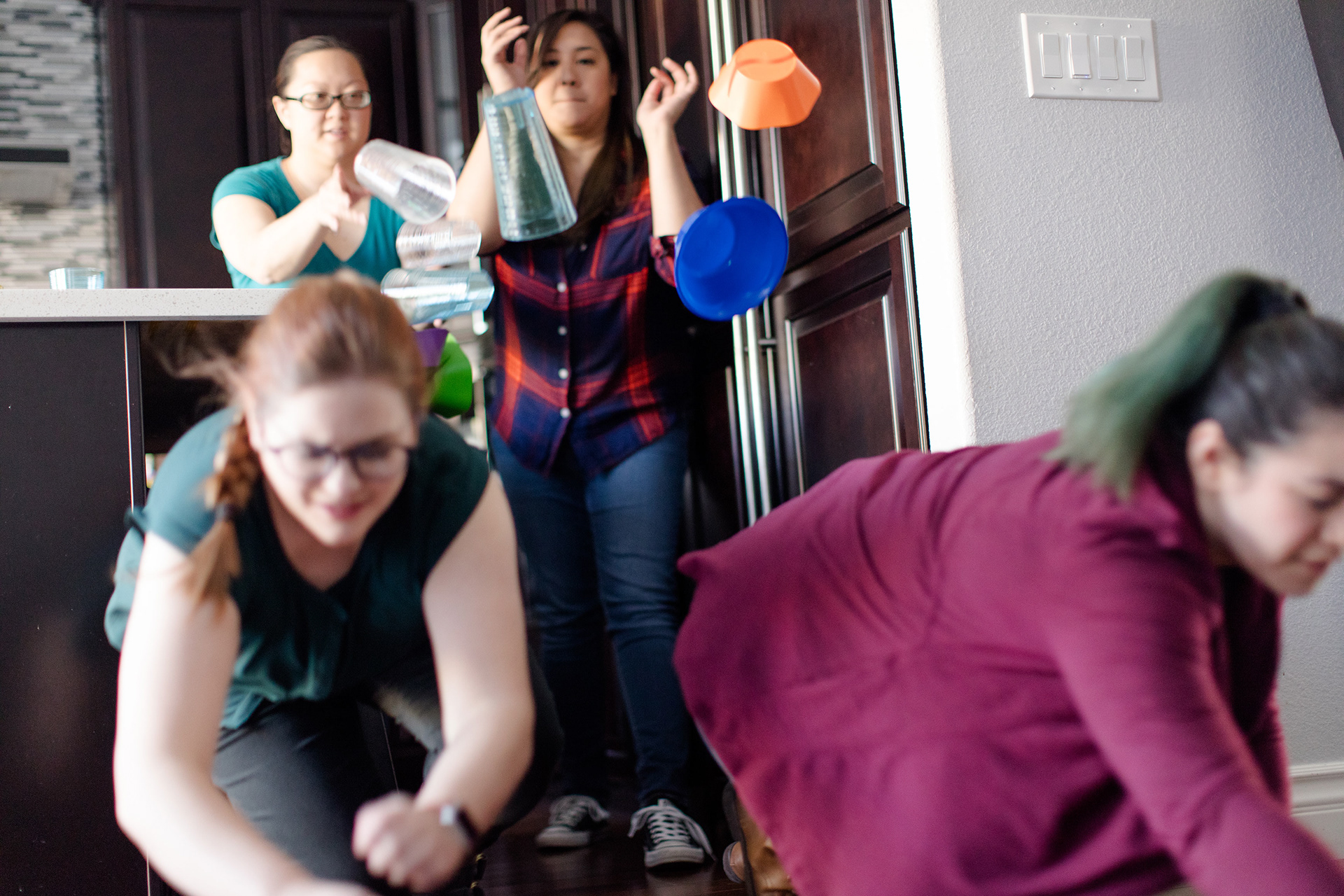 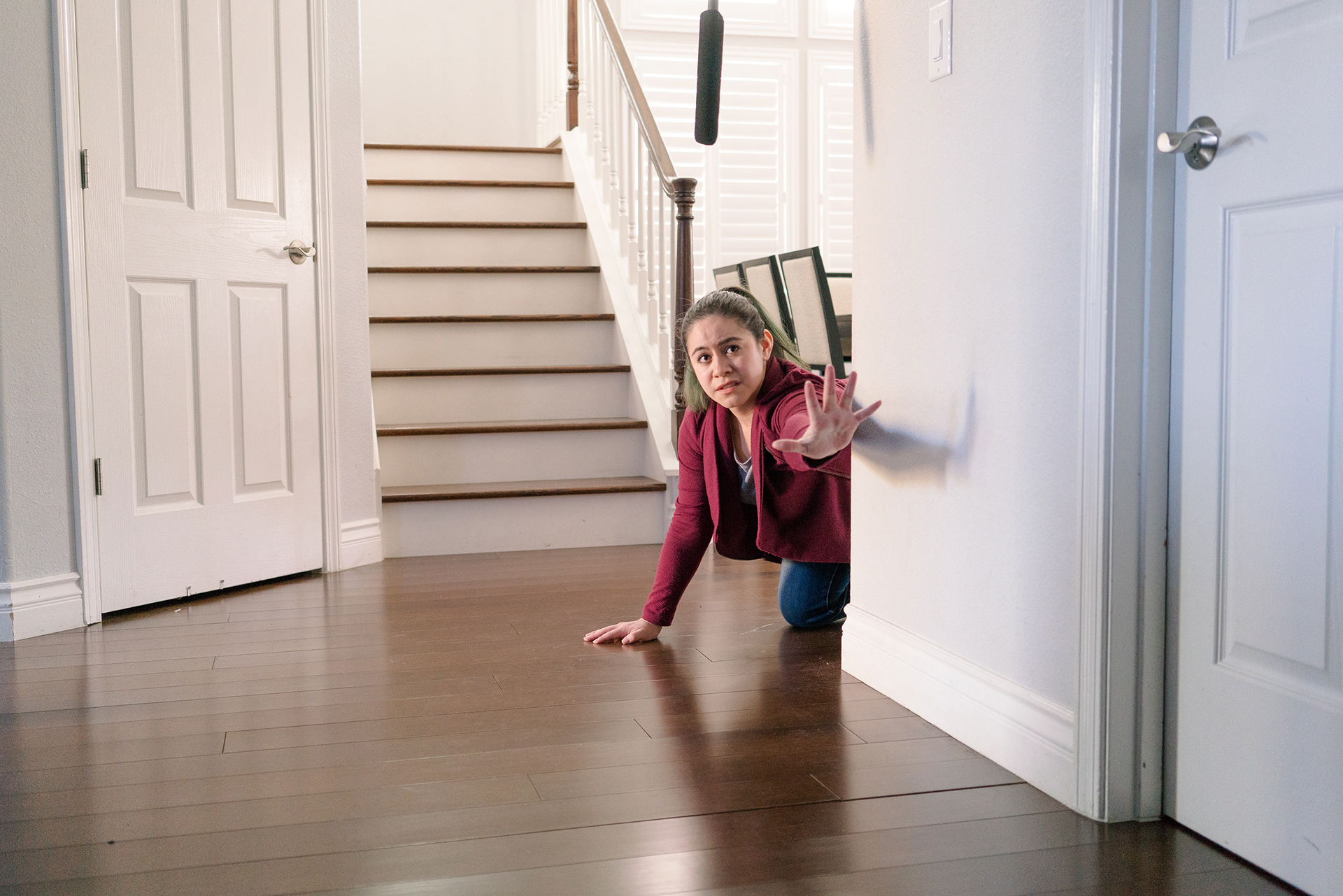 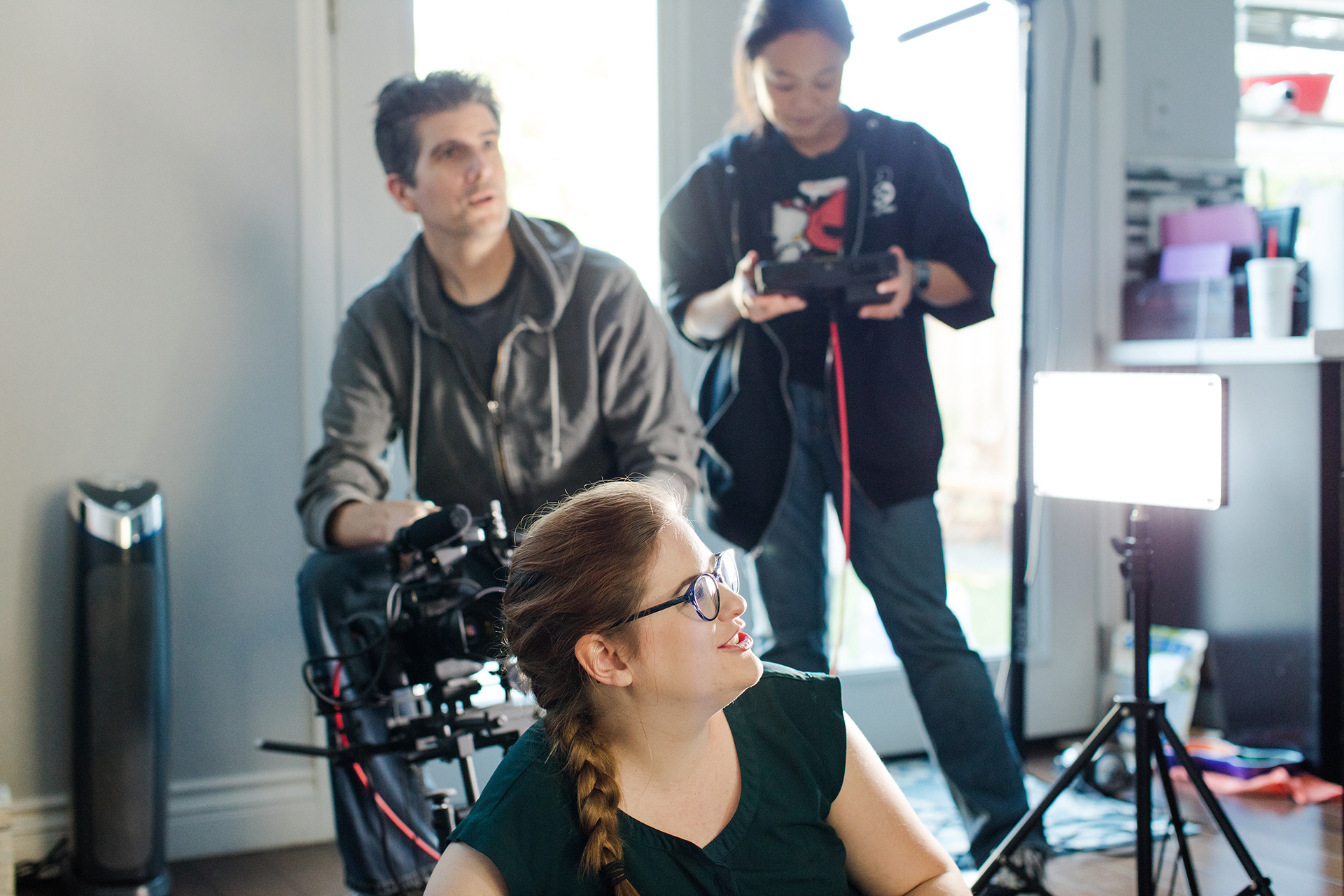 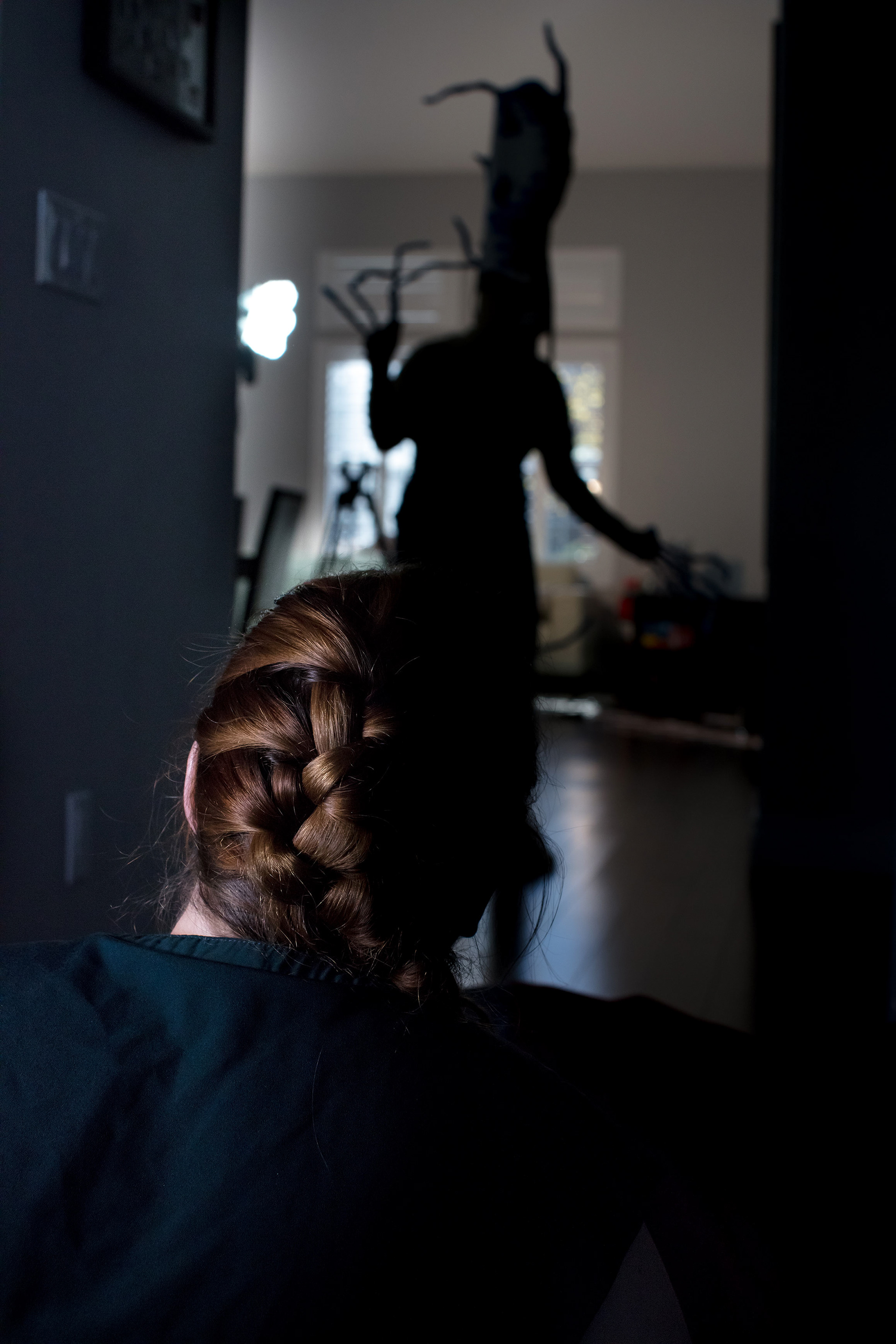 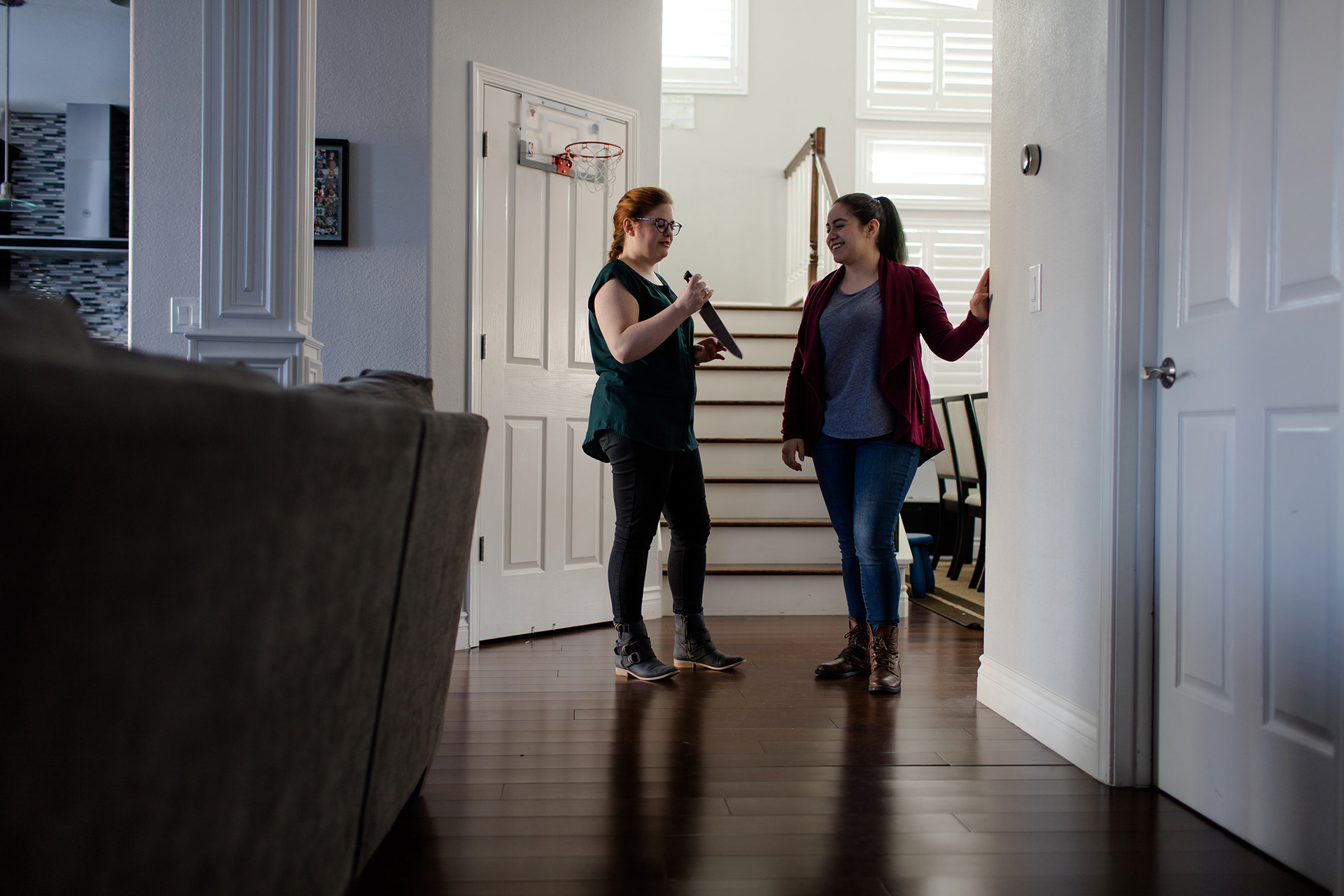 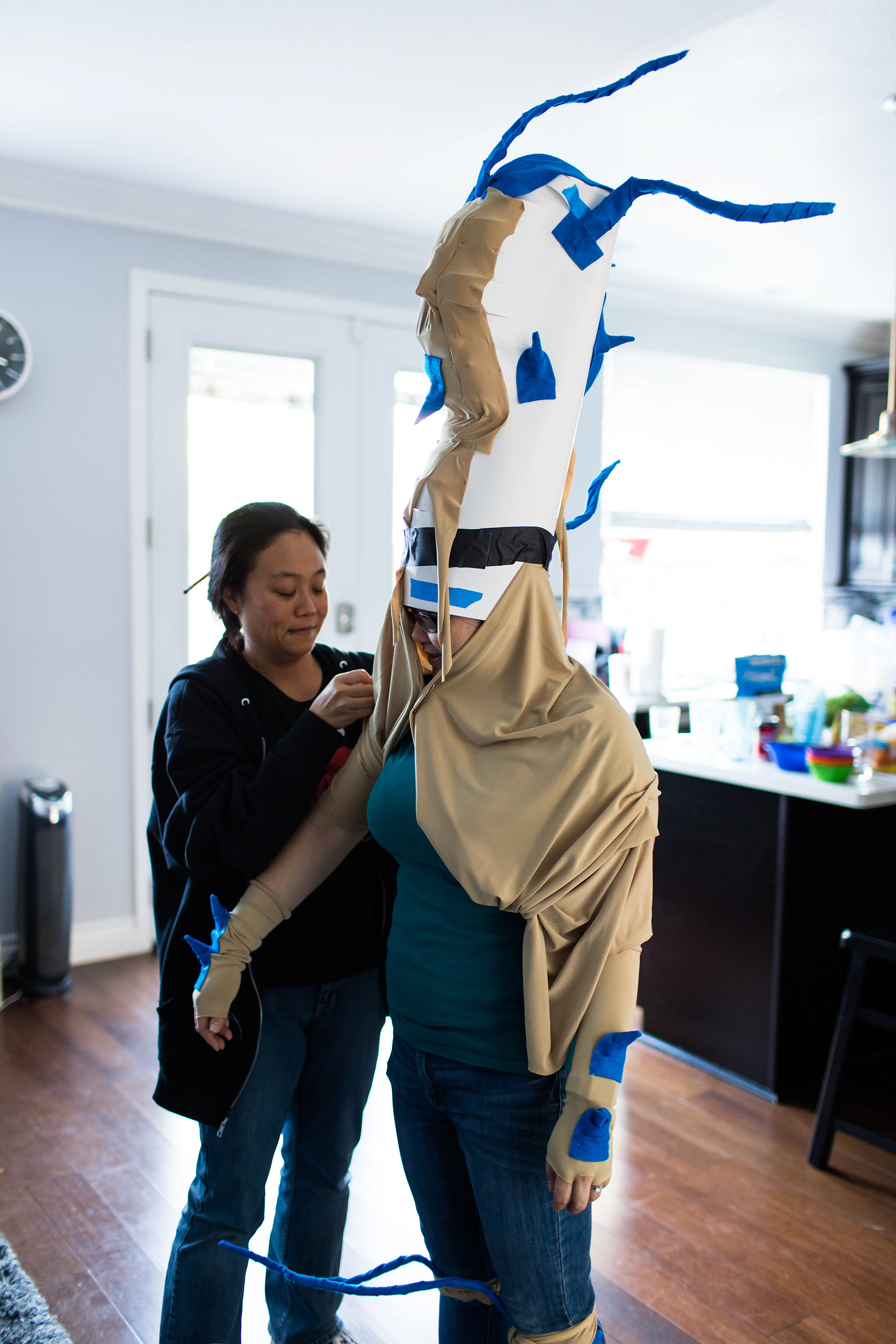 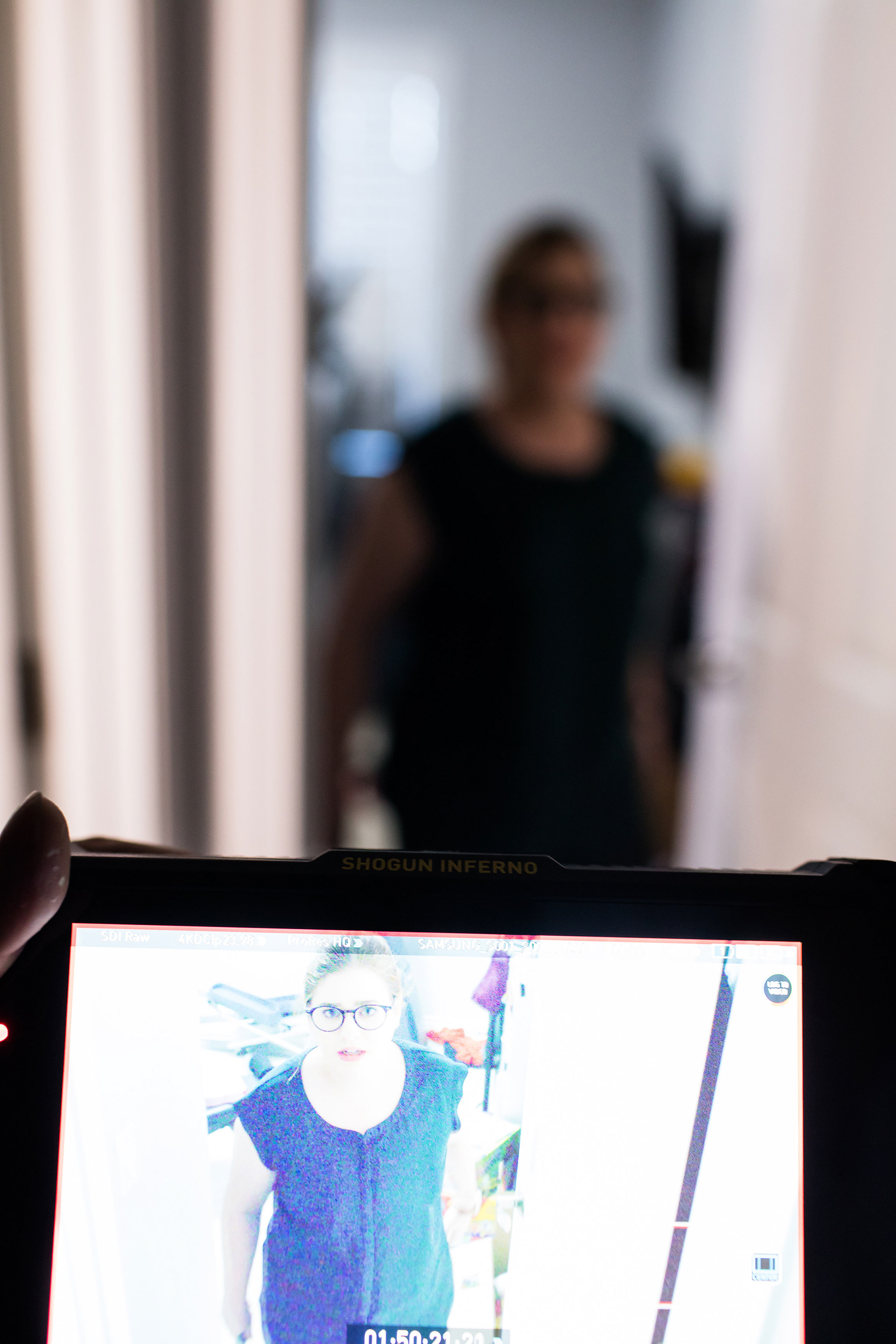 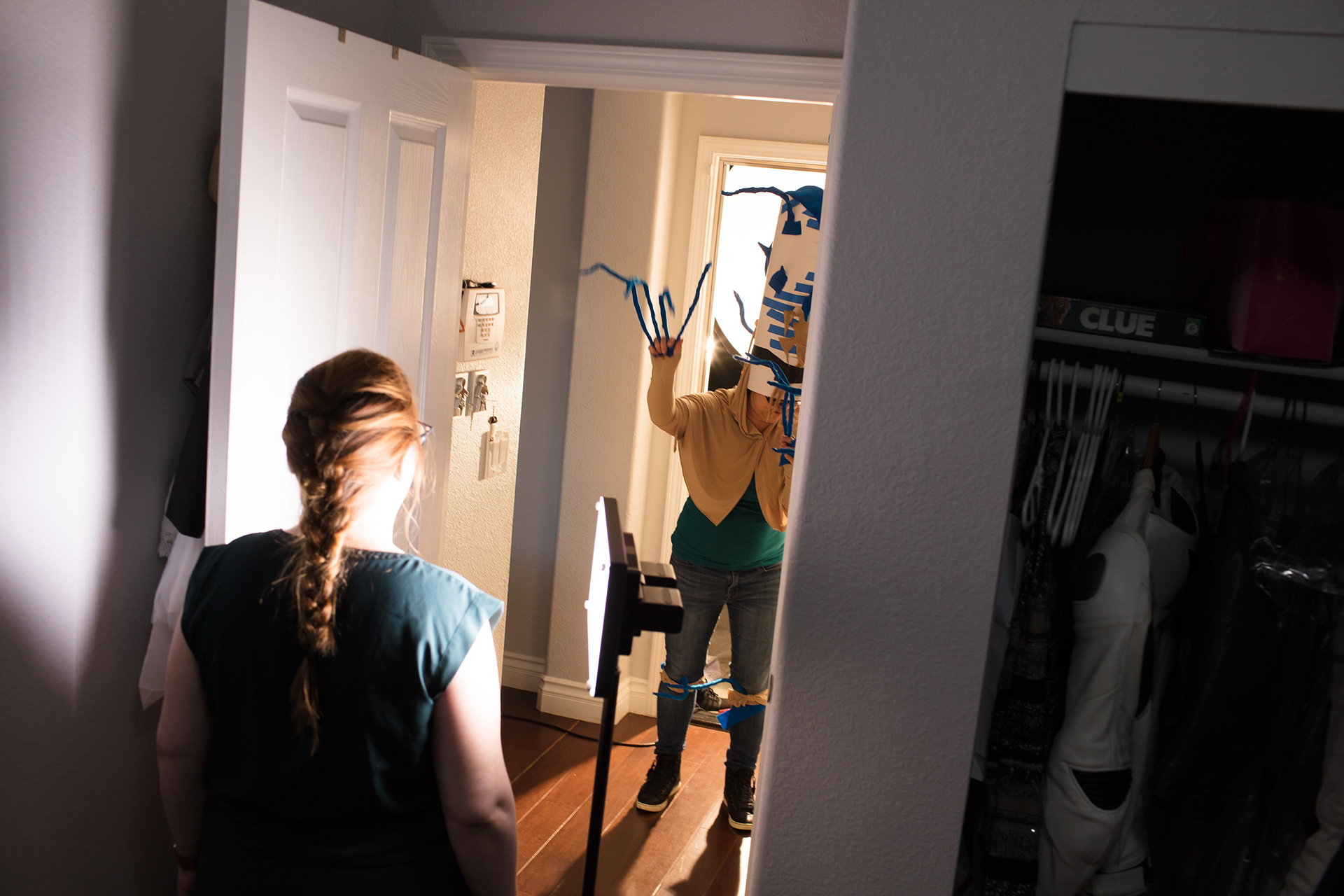 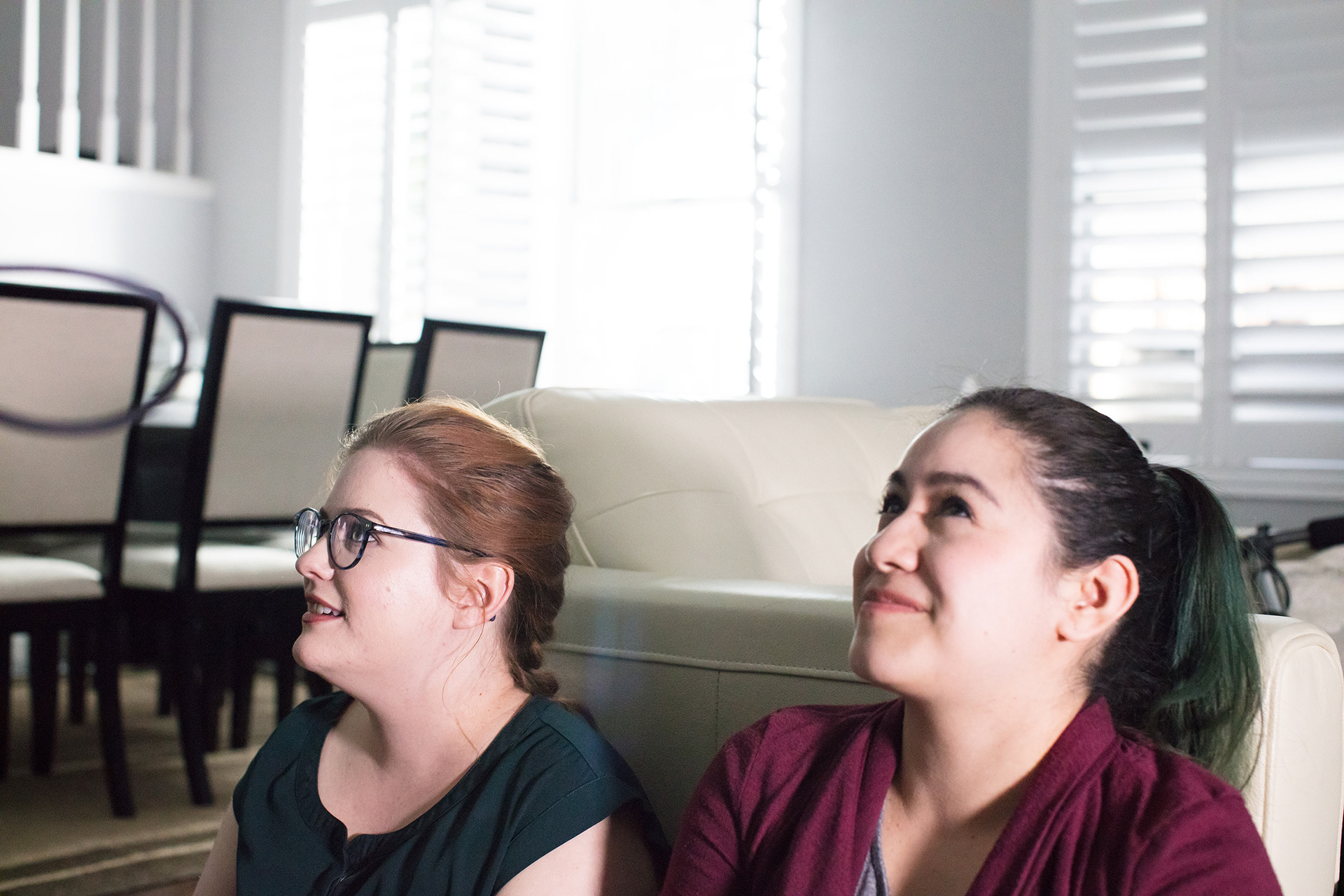 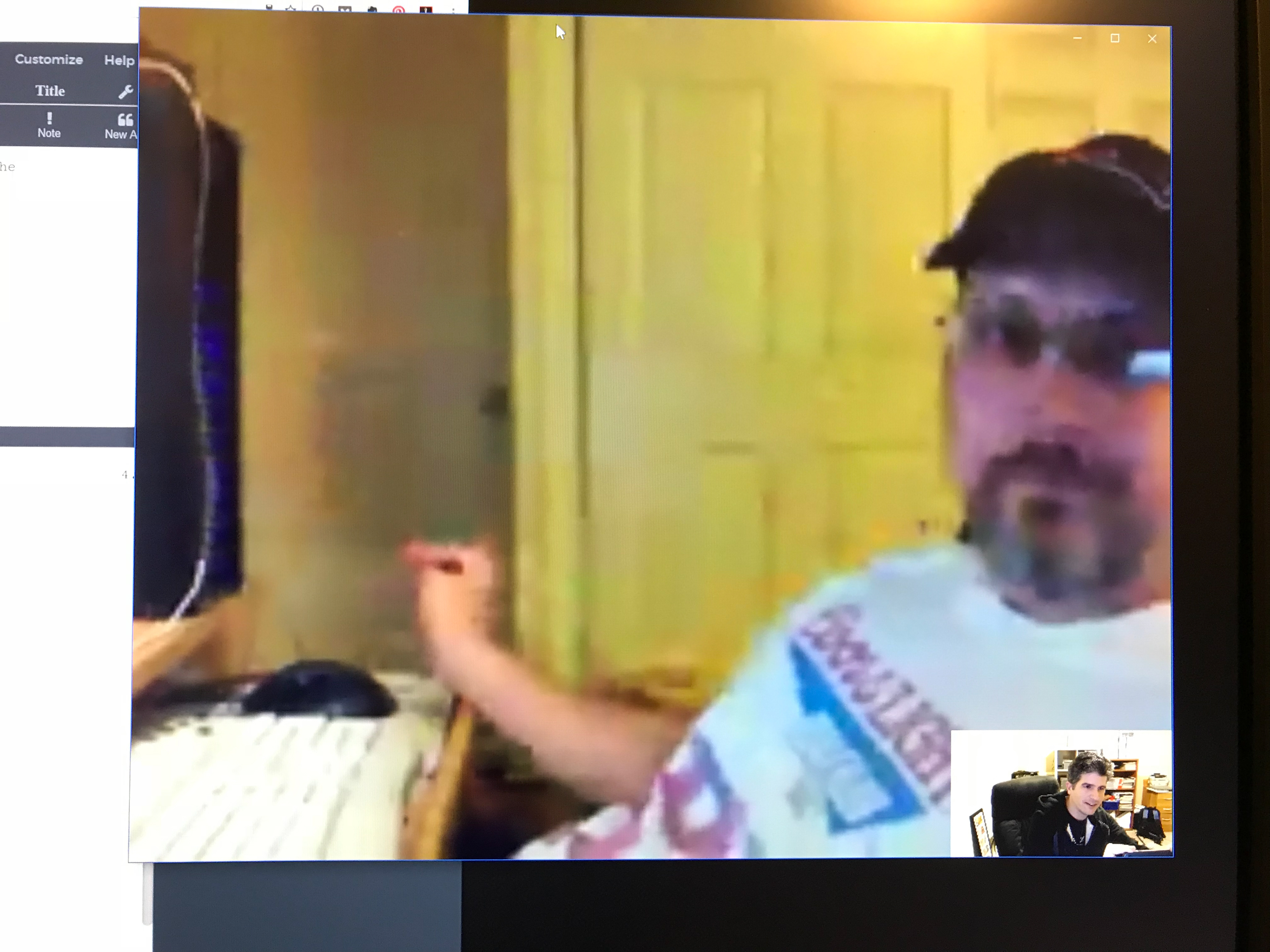 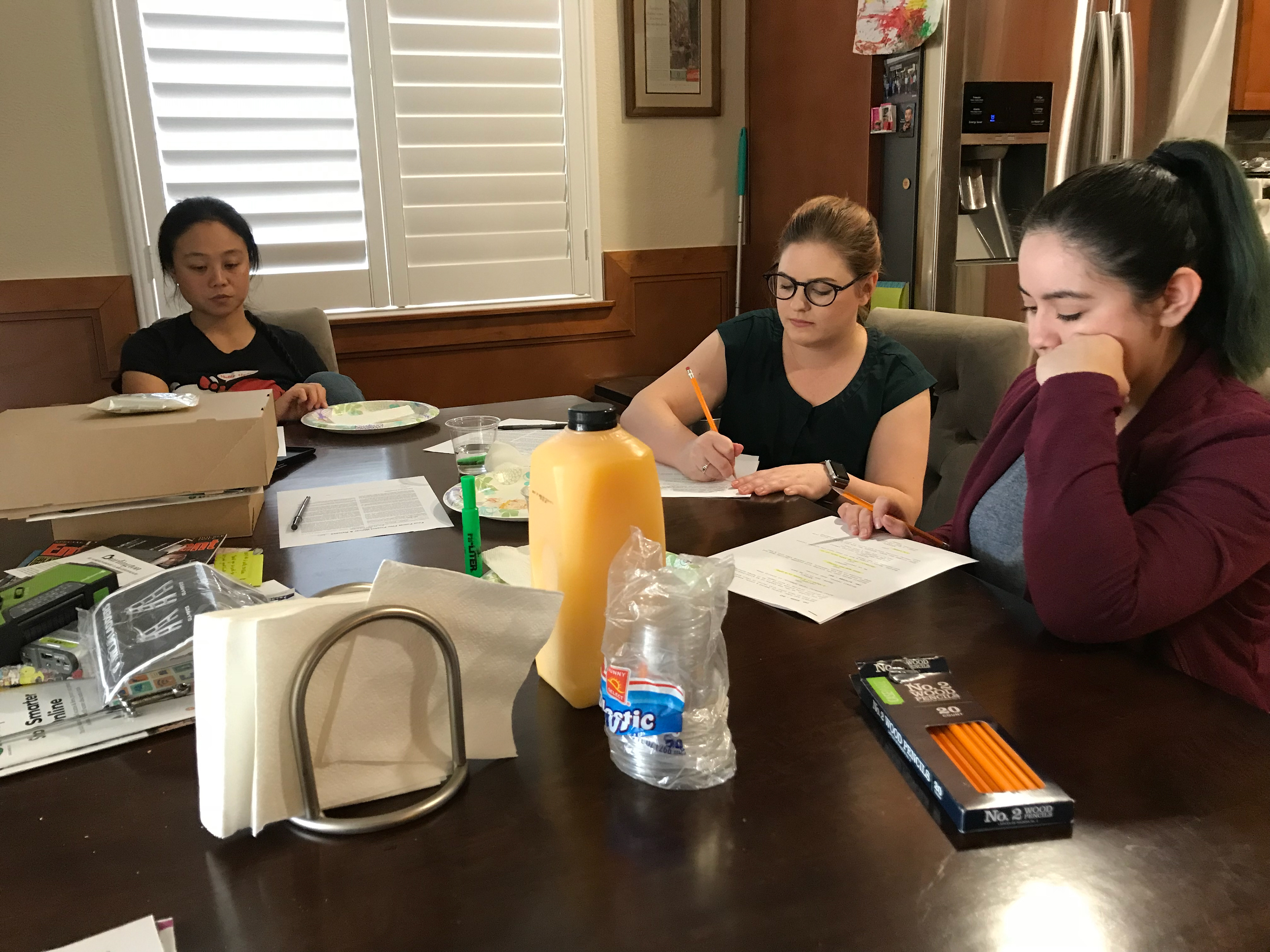 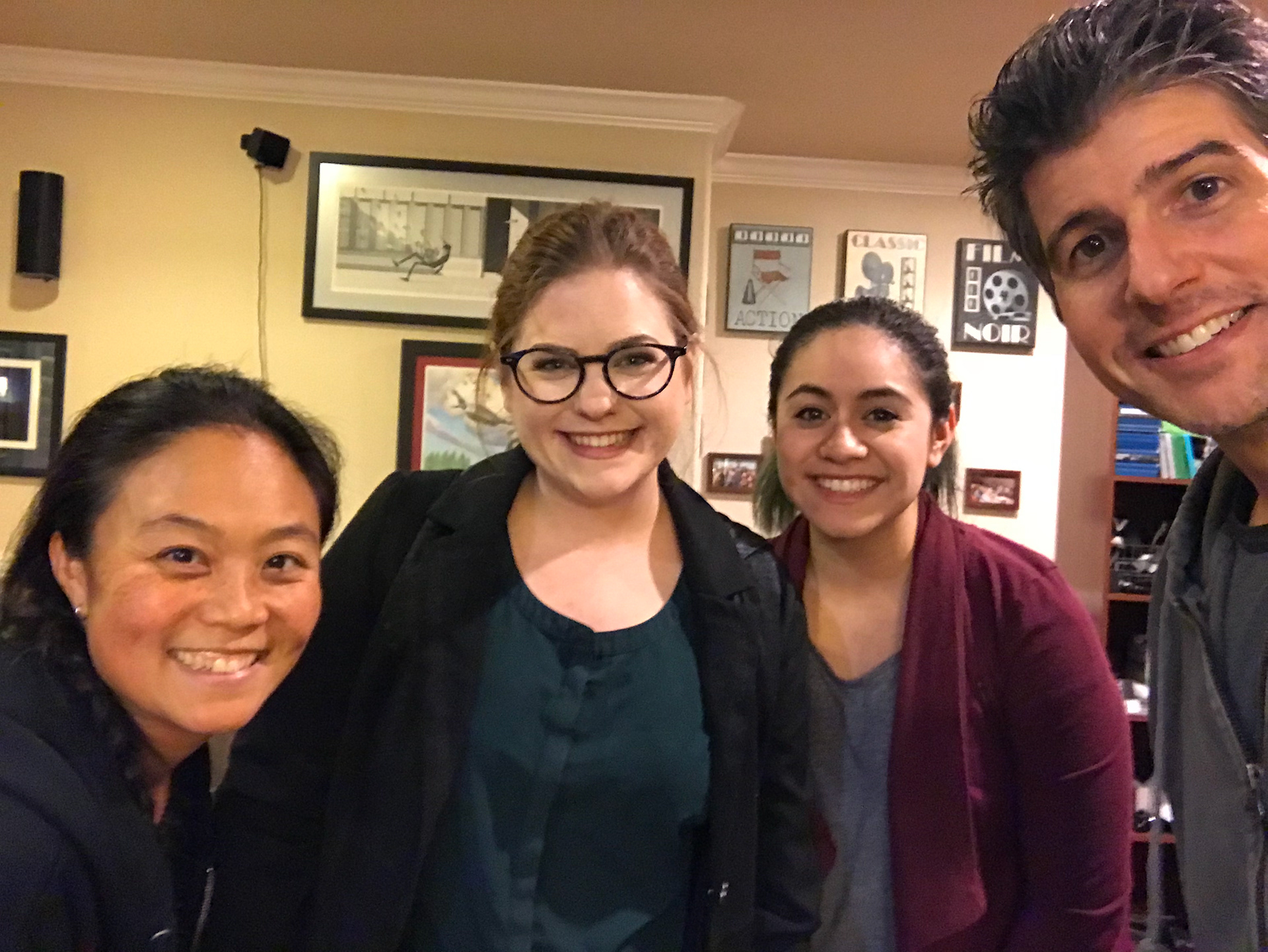